Congratulations to Sue Fraser and winning the Field Hockey BC Voluntary Contribution Award!!! 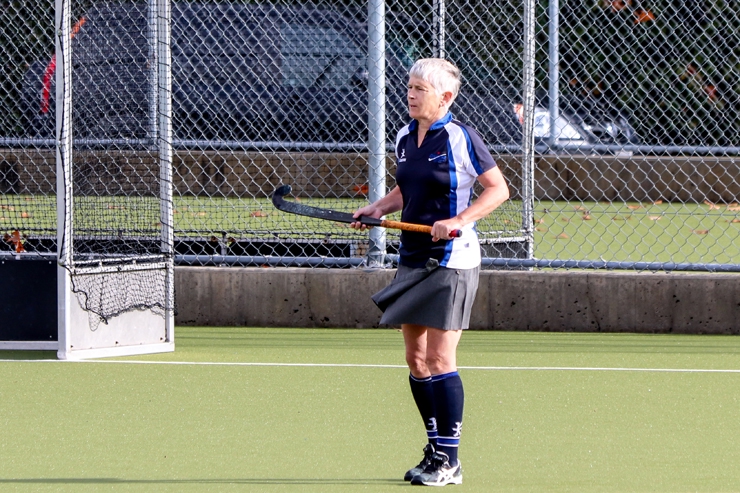 Congratulations to Sue Fraser and winning the Field Hockey BC Voluntary Contribution Award!!! Sue Fraser has been an integral part of the Cowichan Field hockey Association for almost 3 decades. In the past, Sue has organized and played with the Golden Oldies team and has single handedly organized and run the entire Junior program in the Cowichan Valley. She has also coached at all levels: from juniors to the U18 regional team. She has been the Captain of the Cowichan Div 3 team (VILFA League) since 1990. She has filled every role imaginable in our organization: coaching, umpiring (provincial level certification), organizing tournaments, and
conducting player evaluations at various athlete try outs. Sue has been a mentor for young players, coaches and referees. Her contribution to field hockey in the Cowichan Valley has been unparalleled.